Do you love impossible games? If yes, it's your time to play impossible driving games with car on impossible tracks. 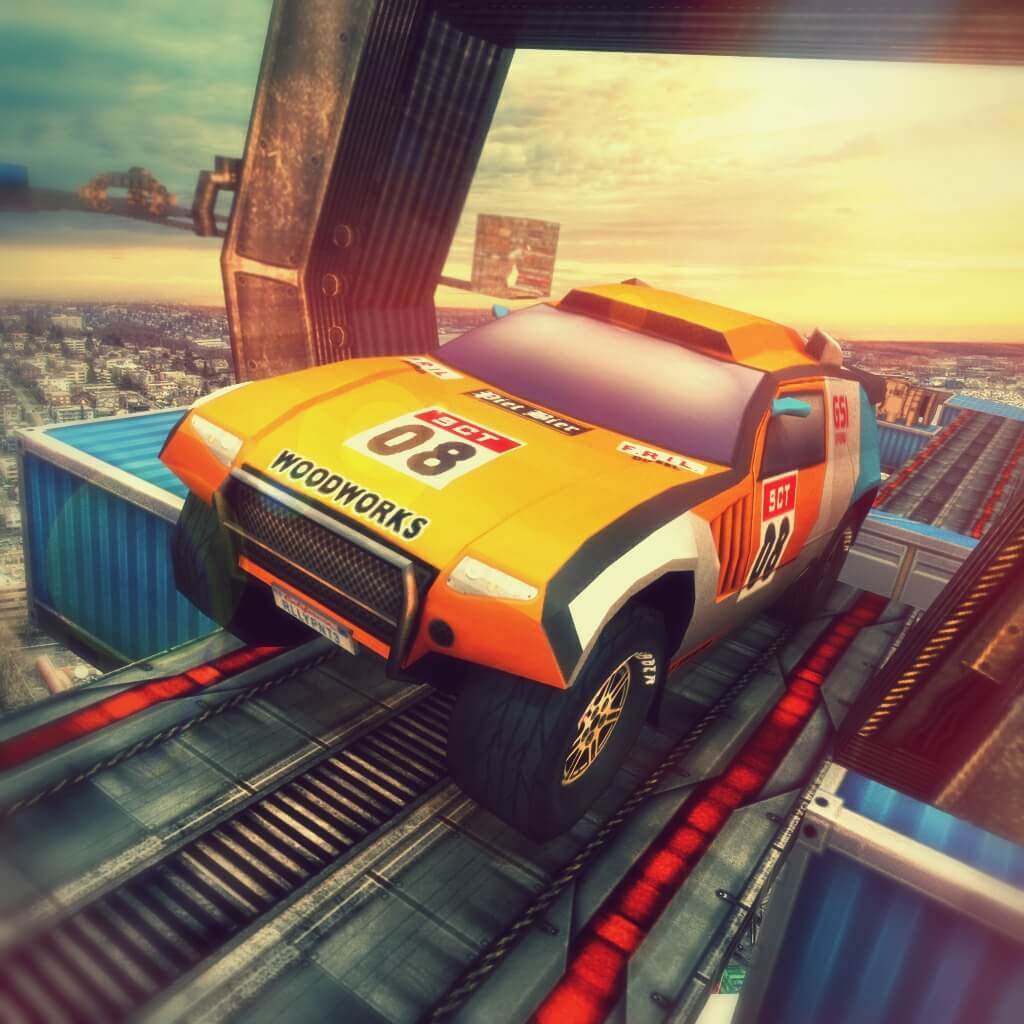 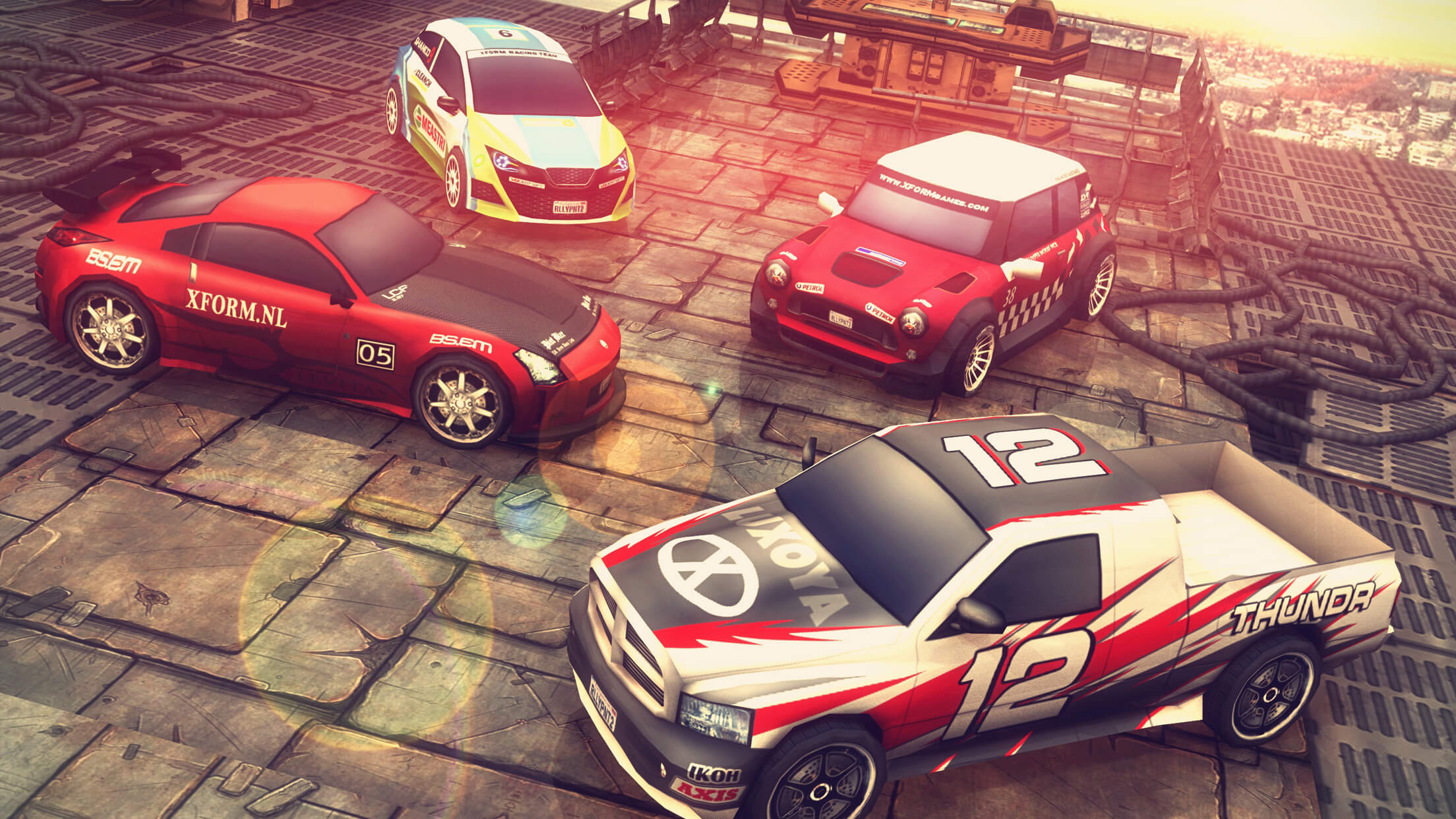 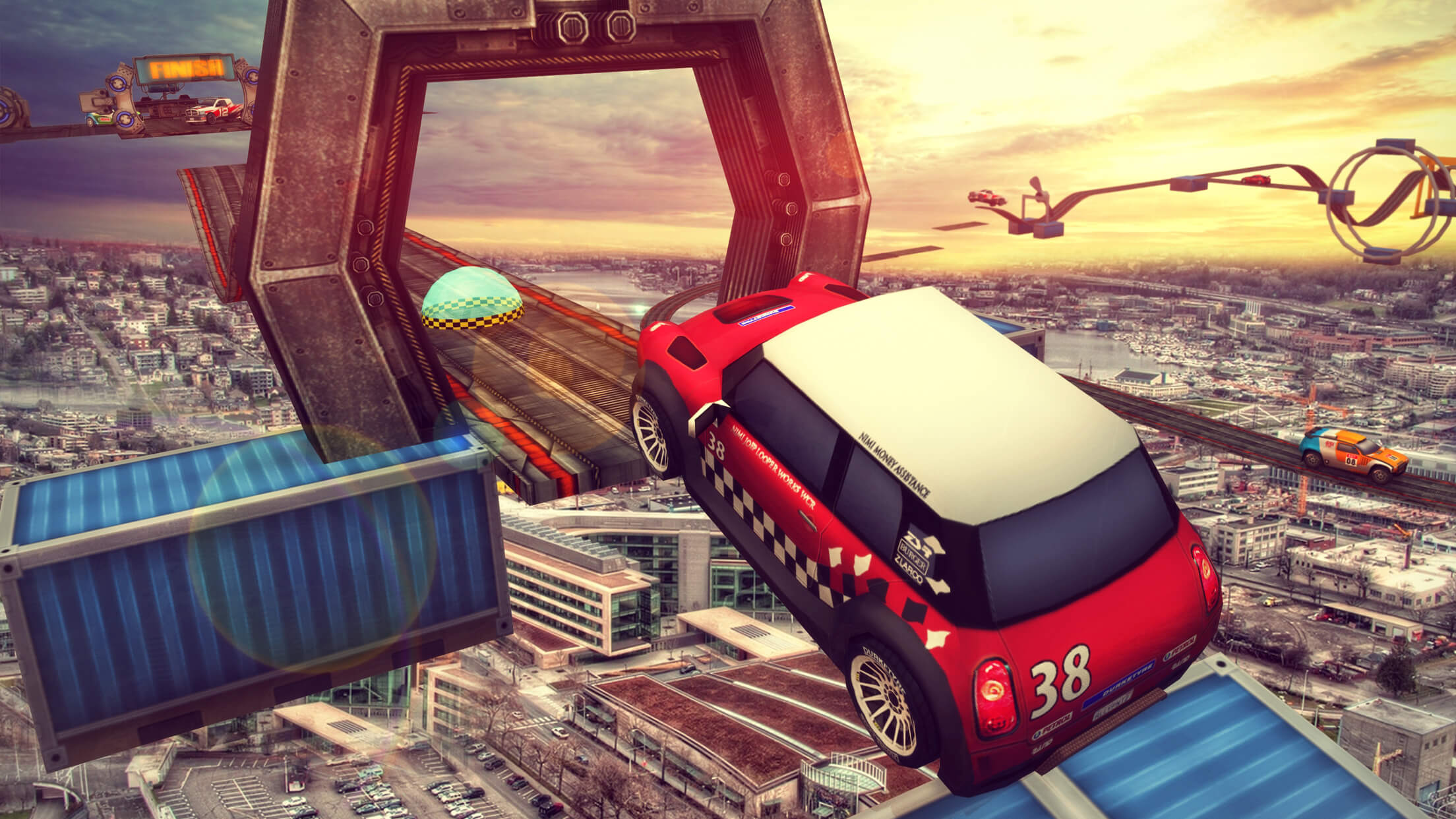 Do you love impossible games? If yes, it’s your time to play impossible driving games with car on impossible tracks. Impossible Driving Simulator Tracks Game offers crazy challenges on scary drive tracks that are sky-high. This off-road impossible path is made with ramps to do car stunts and high jumps for endless driving adventure.driving on dangerous roads is full of thrill and fun. Avoid impossible fall otherwise your luxury party car will fall down from extreme heights.
Extreme car stunt driving is the most advanced and extreme stunt driving and racing simulator in year 2018.

Featuring fully interactive traffic simulation including people and traffic lights. But decide yourself if you want to play by the rules or you want to go all crazy and destroy everything in this open world.

Perform the crazy, thrilling and furious car fantasy stunts by playing Impossible Driving Games on hard, challenging and dangerous tracks. It need extreme car driving skills to drive safely on tricky and curvy paths. While climb up on new racing tracks you need to avoid impossible fall. This racing adventure is a endless scary drive. While driving impossible car take care of ramp hurdles and flying helicopters other wise your luxury car will be crashed.

Impossible car Driving Simulator Tracks is the most difficult crazy stunts game of 2018. As a responsible driver put your seat belt to face the fear of death and perform crazy stunts in this luxurious car driving game. Accept the impossible challenge of dangerous driving.