Welcome to the agent kim. You have been recruited from a select few to ensure the security of a nation by all means necessary! 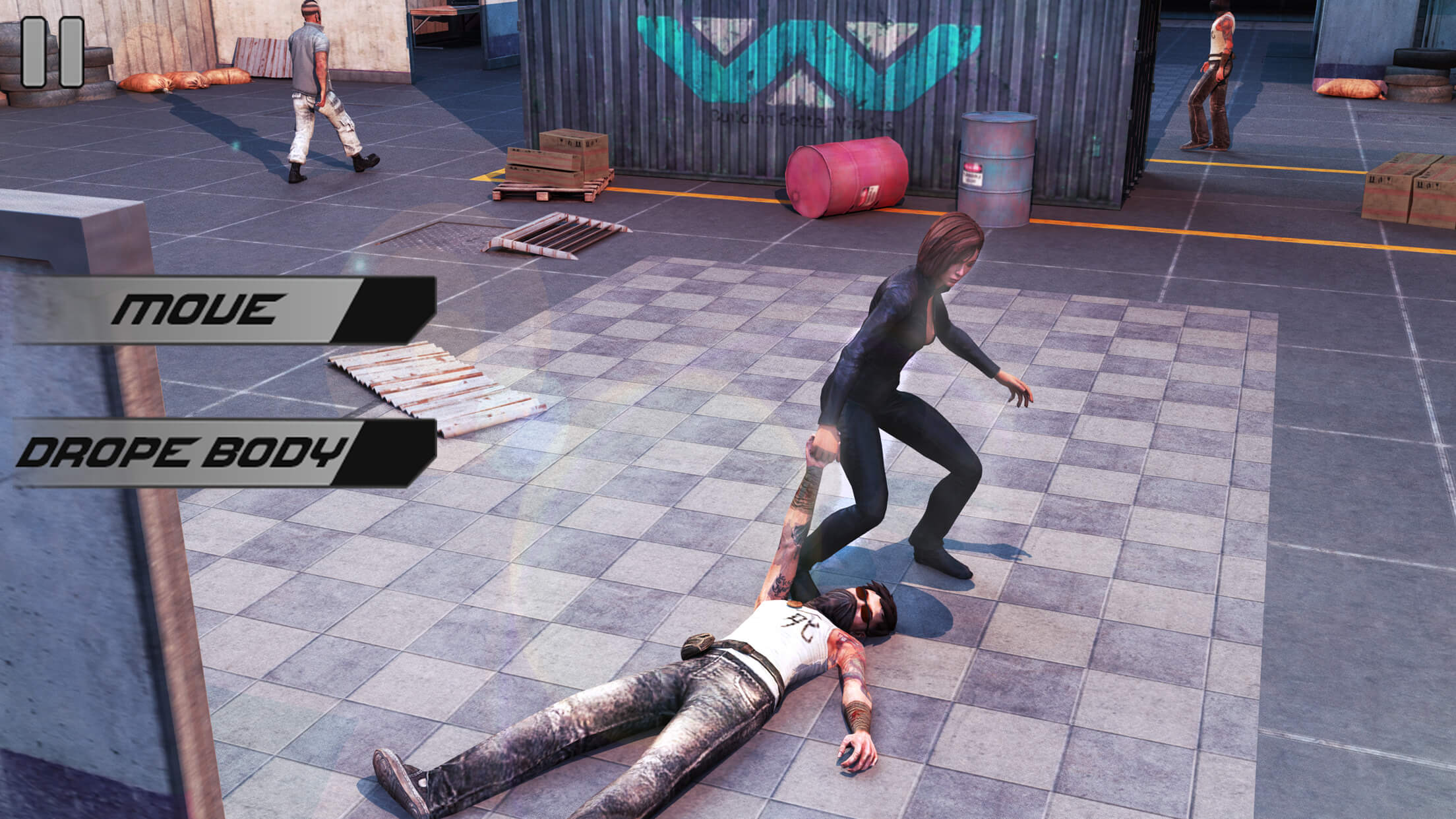 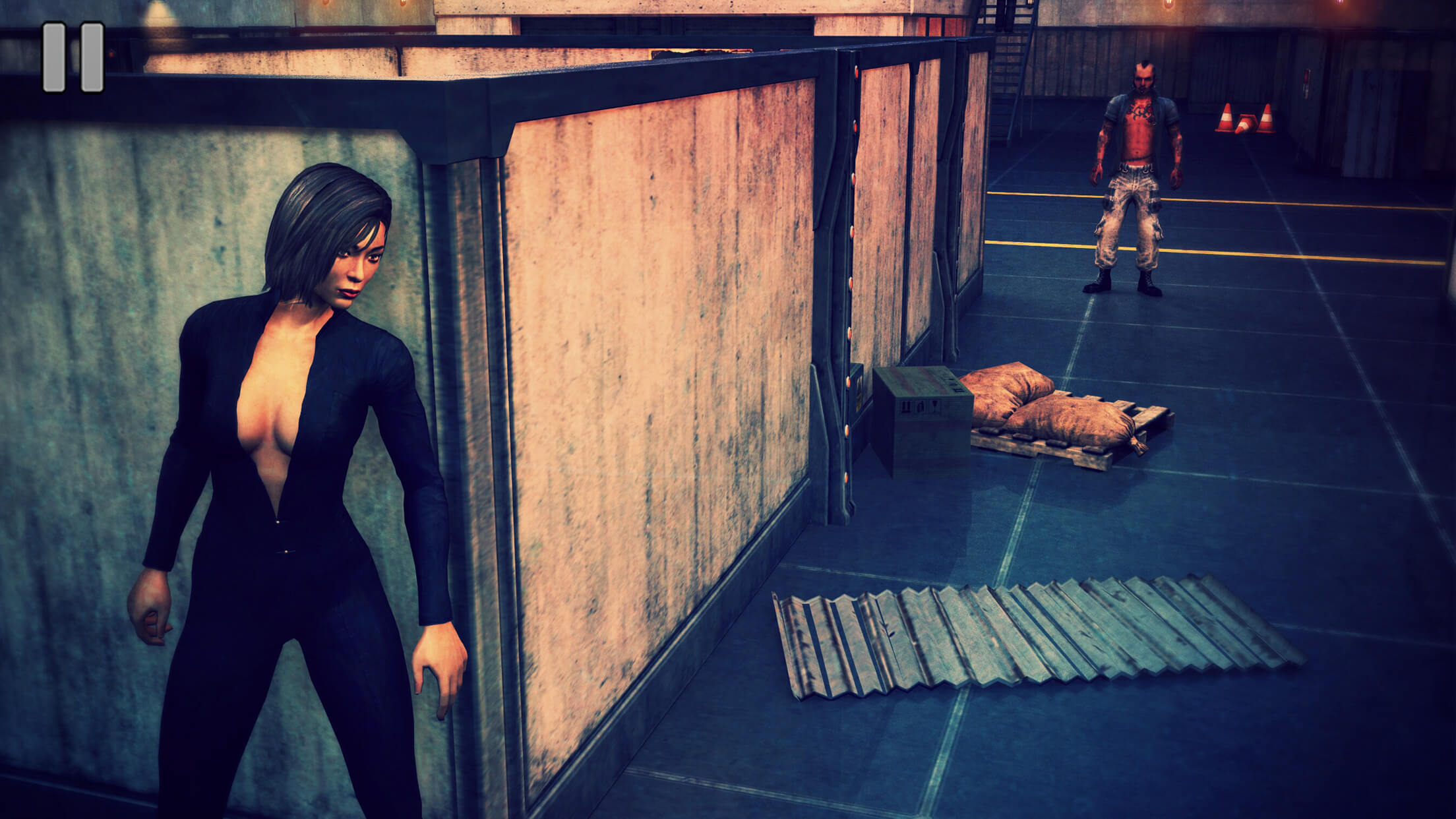 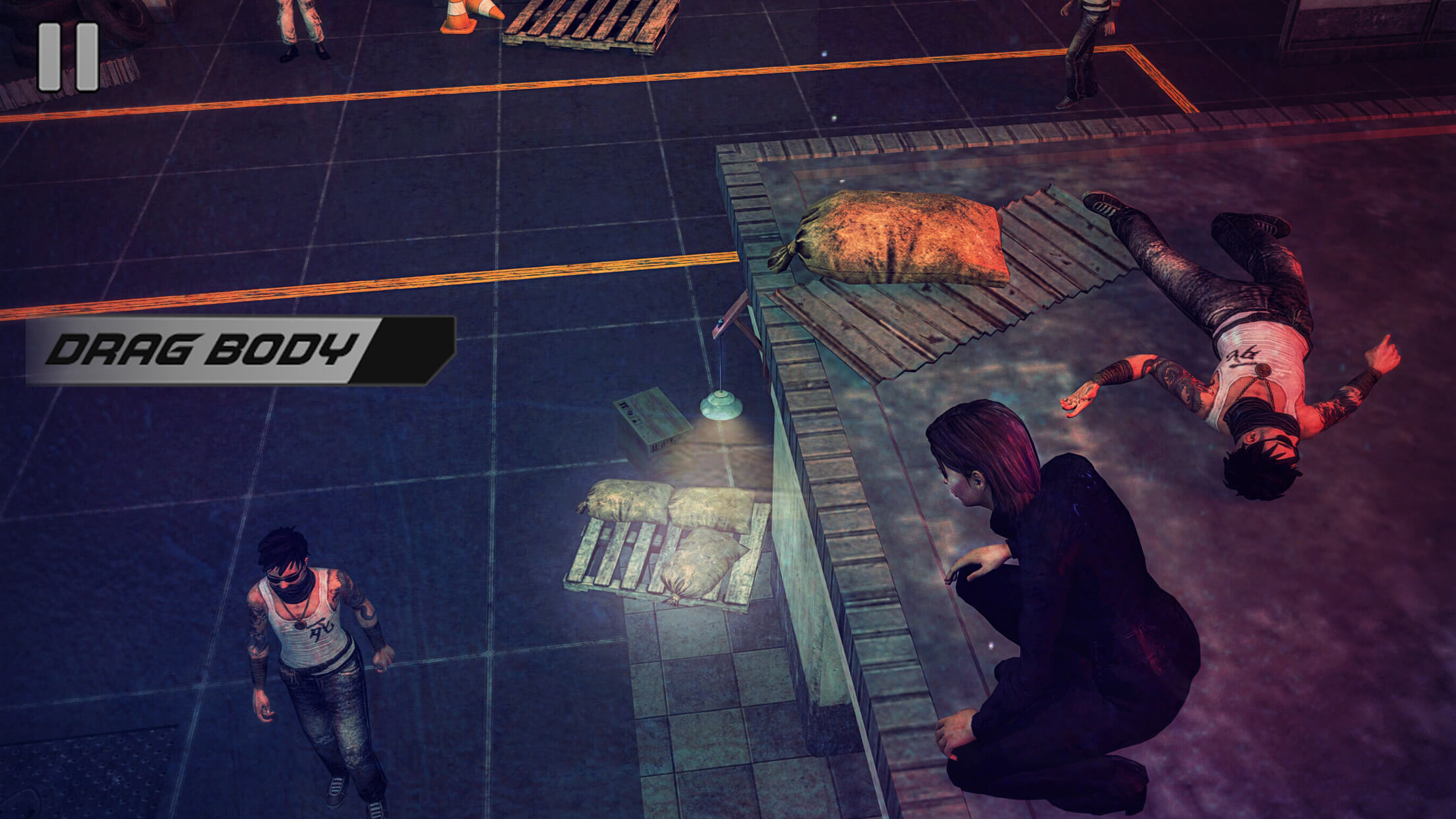 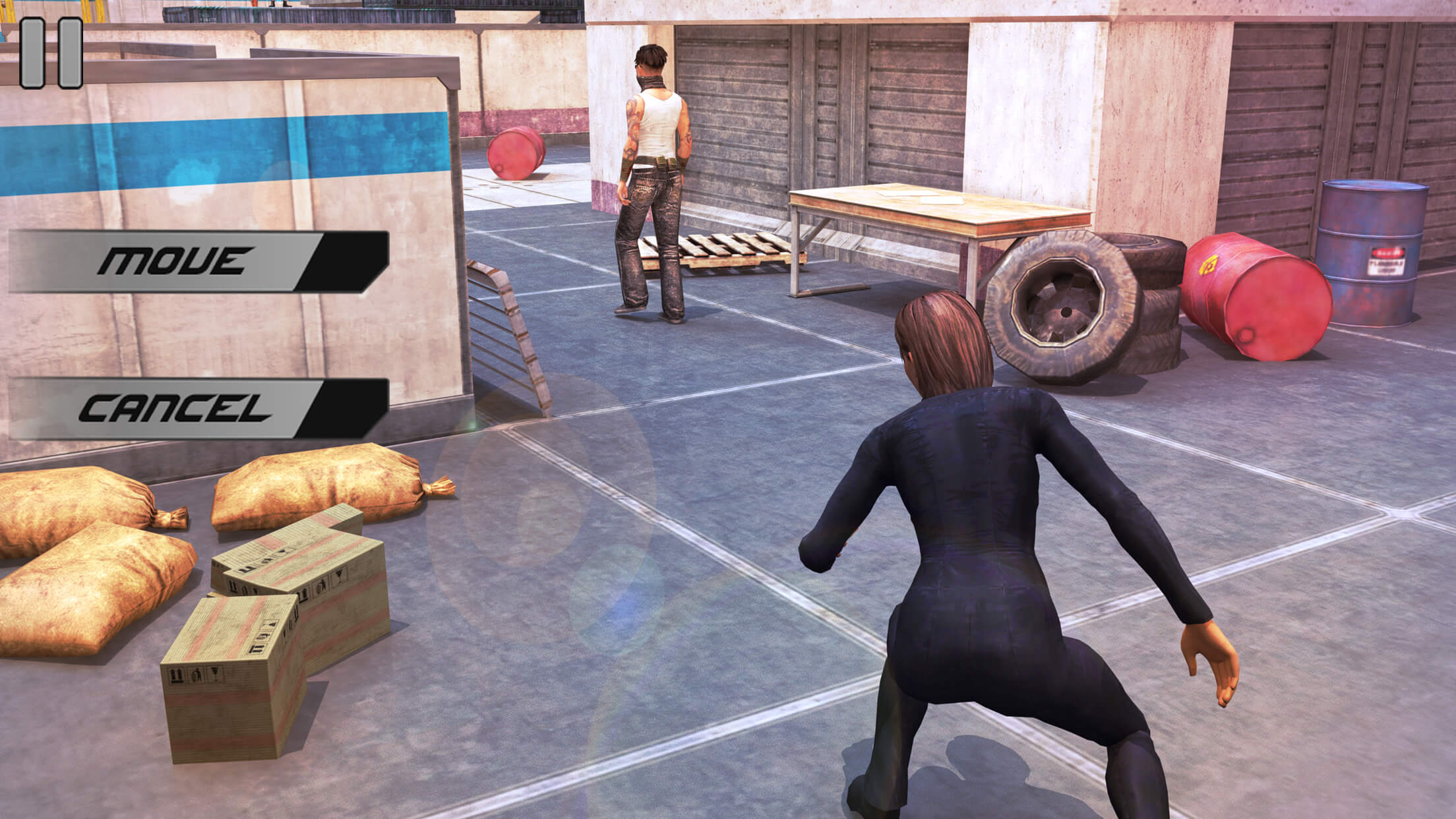 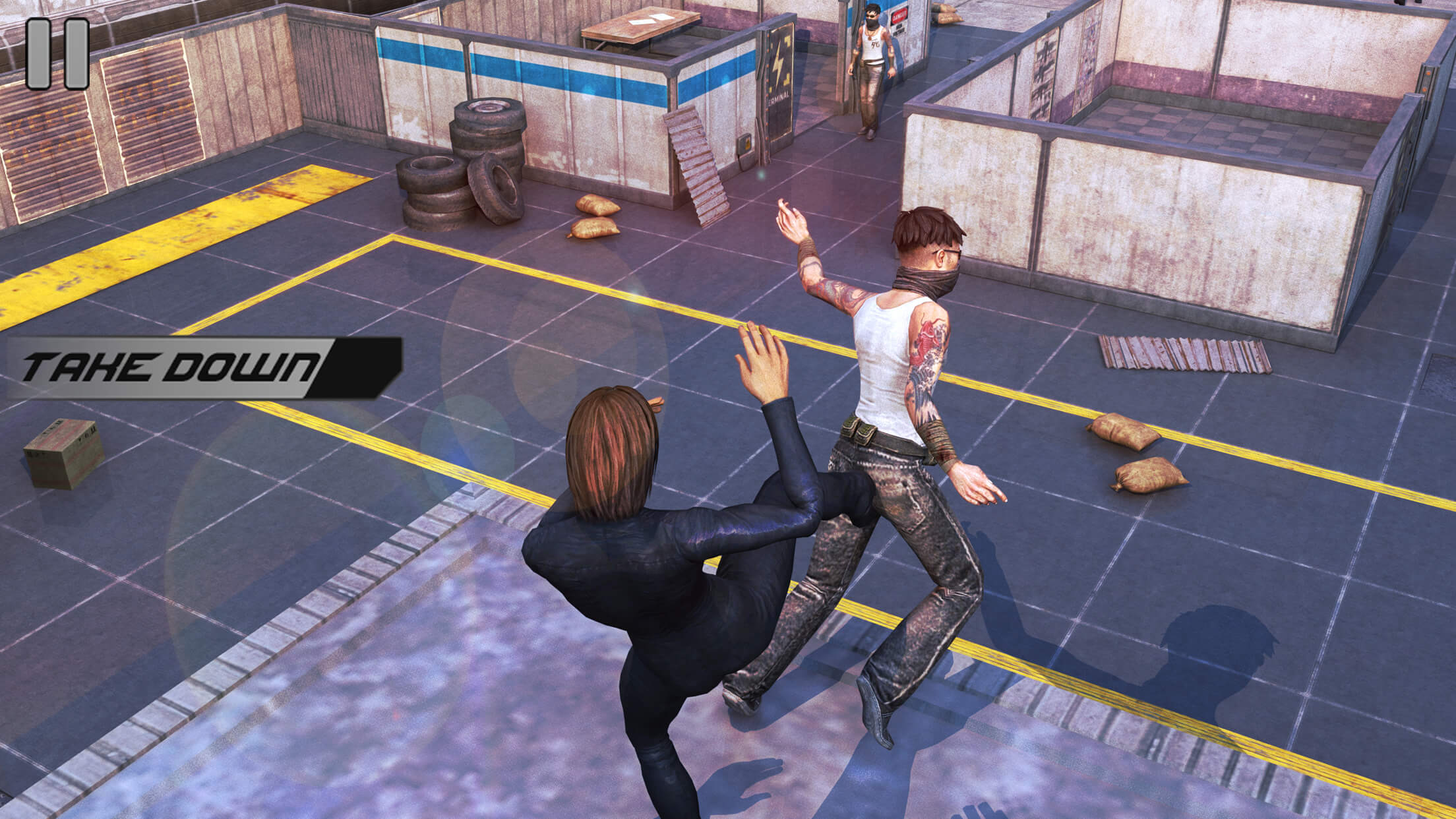 Welcome to the agent kim. You have been recruited from a select few to ensure the security of a nation by all means necessary!
Quick game-play tips
As in many stealth games you may not be detected!
Tap on the location you wish to move. Then press the move button to confirm the movement. To quickly move to the desired destination simply double tap and you will start moving instantly.
To take down a guard tap on the guard and then press the take down button to confirm. For a quick kill simply double tap the guard.

About Agent kim – Stealth Game
You are a silent assassin, a ghost who is never seen by the public or its target. You move from shadow to shadow until you strike with deadly force.

You have entered a world in which spies operate under the radar, moving to locations around the world to complete secret missions. As new member to the agency your missions will start simple, but make no mistake you will soon need to kill or be killed.

Any cover you can find is vital in the secret game of stealth operations. Move behind walls, obstacles, metal barrels, or anything you can find to remain out of sight of your enemies. You need a solid composure as you sneak past a guards and prepare to take them down. Sneak behind them like a snake in the night and then snap their neck in one smooth movement. Missions as a operative can vary from kills where you are the hitman, recon missions, or go to infiltrate enemy territory to plant a network hack. This is your new job!

So get your gear together an be prepared for your first training mission to proof your skills. As you gain experience your will be promoted put on the operational blacklist to complete more complex missions. The world is full of terror cells waiting to make a move and terrorist splinter groups seeking to build complete nations. You operate at a moments notice and can be deployed anywhere around the world to serve your country. The regiment in the agency you are part of is spying and assassinations. As a silent hit-man you are never to be detected! Getting caught means you are dishonored from the agency without any acknowledgement of your existence. Remember that the stakes are very high, but as a secret agent you are well prepared as money is no issue for the agency .As a thief in the night your missions are completed without the world knowing. Your missions need to be completed on absolute silence.

You are now living a new live. One with the secret agency, the time to party hard is over! You belong to the agency and its goals. As you serve your nation the escape to normal live will fade and you will see that your cause is a just one! The world of spying and assassinations in not a innocent one as you will soon learn. Anyone can back stab you at any point and the balance of power can shift at an instance.

The modern battlefield is no longer a battle among armies, but a hidden underground struggle of nations to gain dominance through digital technology and black spy operations. There is no longer a hard line between borders as you conduct secret missions all over the globe.

If you like stealth games then this is for you!

You are a silent assassin,You have to move from one place to other place silently until you reach upon your enemy.
You have to move behind the lights, avoiding any attention; sneak behind anything which you can find to be away from the sight of your target.
Sneak upon them like a master commando avoiding the lights and then slit their neck in one movement with your dagger.

You need to observe the movement and environment of your enemies before making any choice; one wrong choice can end your life and mission instantly.
Work your way up on the top charts by choosing the different missions.
When you became a professional and trained commando then you will be able to execute most dangerous missions.
Then the agency will set you out for some hardcore terrorist missions. You have only one job to do which is to kill them all.